Design-Build to Replace I-70 Bridges 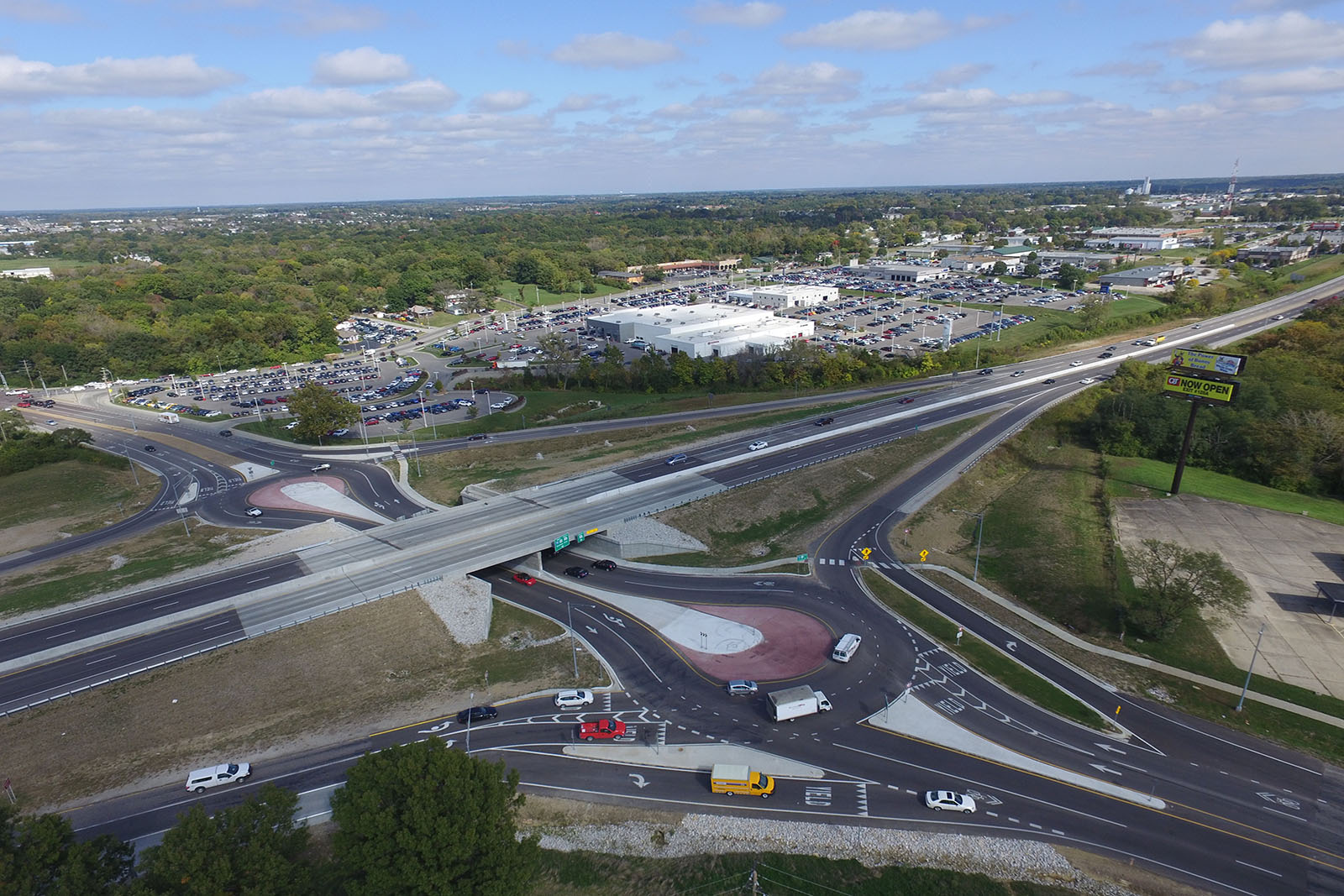 Significant traffic modeling, including microsimulation of multi-lane roundabouts as part of the I-70 interchanges, was necessary to develop the optimal lane configurations at each intersection. Analysis of various concepts were tested, requiring use of multiple modeling tools (SYNCHRO, VISSIM, Sidra, HCS) to deliver performance measures for each alternative. Subsequently, it was determined that roundabouts at previously signalized and/or complicated intersections provided significant safety benefits to the public, while also minimizing the maintenance costs to MoDOT in the future.

Lochmueller also performed operational and safety analysis of modifications to I-70, in order to obtain FHWA approval of the improved interchanges.

Maintenance of traffic (MOT) was paramount to the success of the project, due to the impact of weekend closures of I-70. Lochmueller developed detailed MOT and temporary traffic control plans for the project, including creative staging of I-70 traffic while the new bridges were constructed offline and slid into place over a single weekend. The innovative staging plans led to minimal impact to the community and traveling public, while completing the project well ahead of the required timeline.

The project was awarded the 2017 Excellence in Design Award, and the Honor Award from the Mid-America Region of the Design-Build Institute of America. 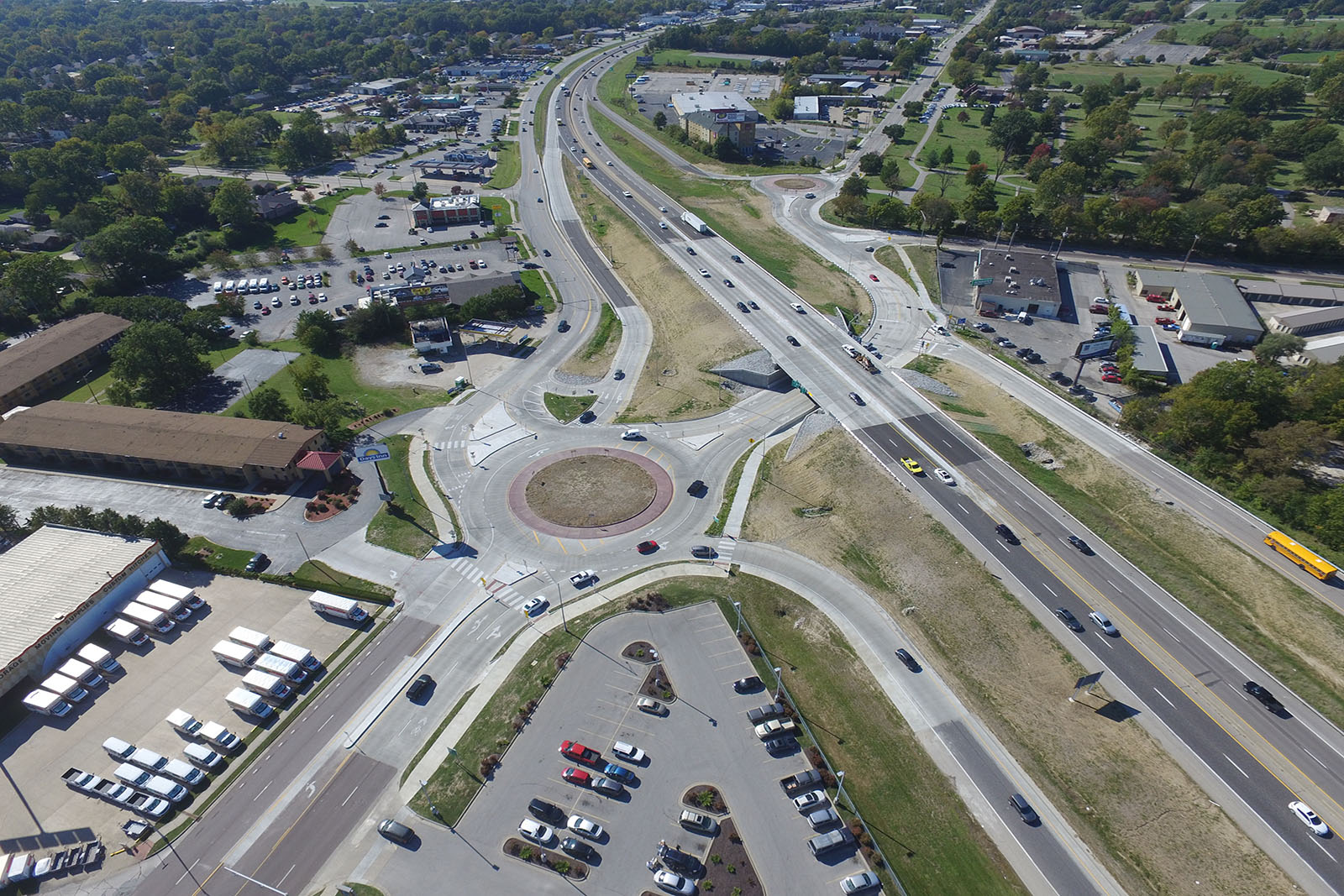 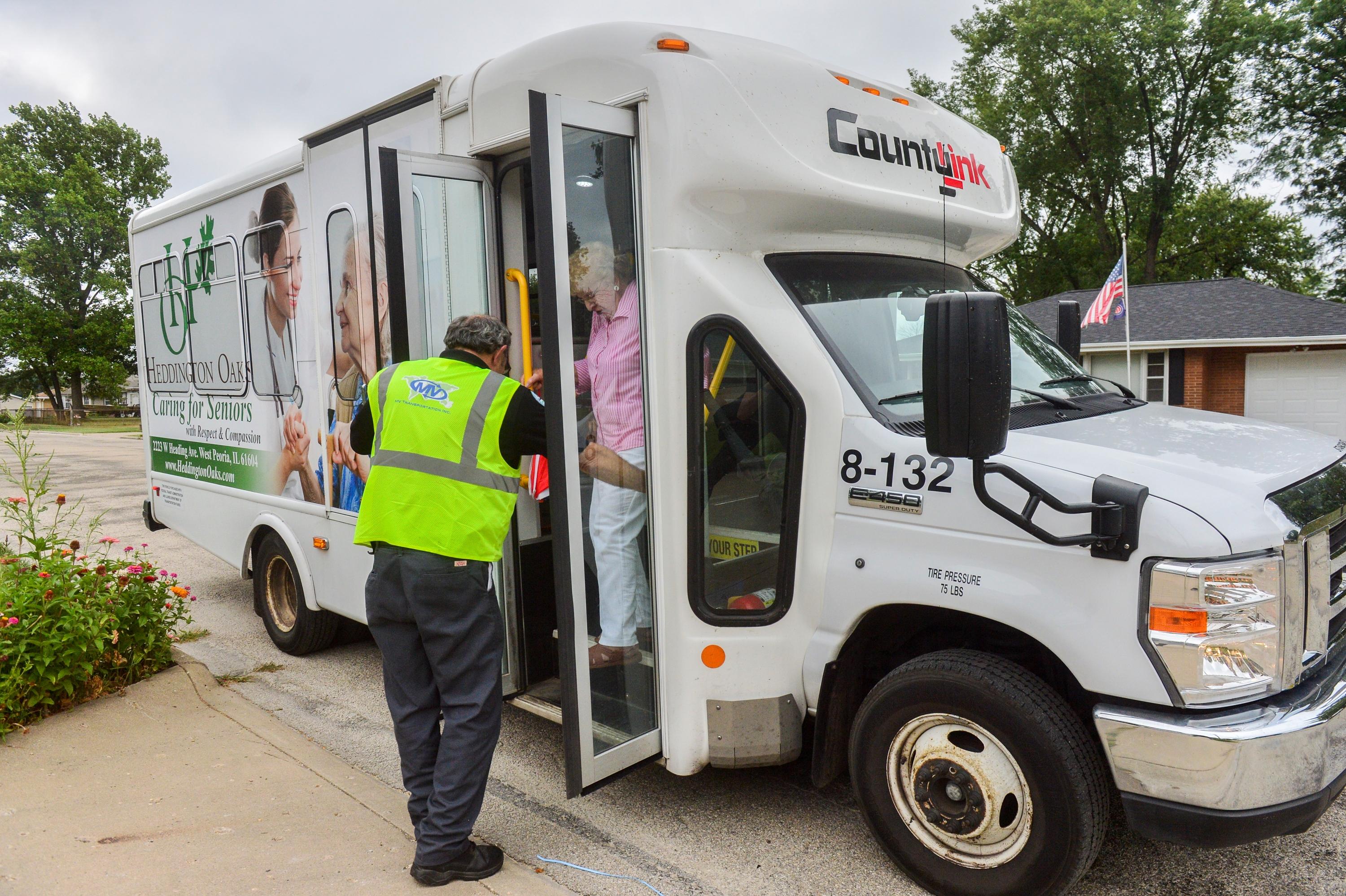