A new downtown, known as Wabash Landing, was constructed in a unique public-private partnership between the City of West Lafayette and a private developer. Several years ago the city purchased a vacant building and land from Sears Roebuck and Company. The city controlled development of the property to ensure that it would be consistent with goals established by the community.

The developer, Herman Renfro, developed the building sites while the city constructed the public way. The city’s portion of the project included all streets, sidewalks, landscaping, street furniture, lighting, and traffic control equipment.

Lochmueller Group assisted the city by conducting traffic planning studies, designing the public way, and overseeing construction for the public facilities. The project used enhancement funding for the trail that winds through the new downtown to connect with other trails in the area.

Streets, lighting, sidewalks, and landscaping were installed and buildings were completed by the developer including a nine-screen theater, seven-story parking garage, and a retail building. The multiuse development also featured retail buildings, restaurants, a 100-unit apartment building, and a hotel. 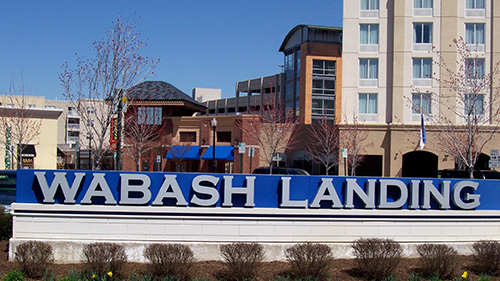 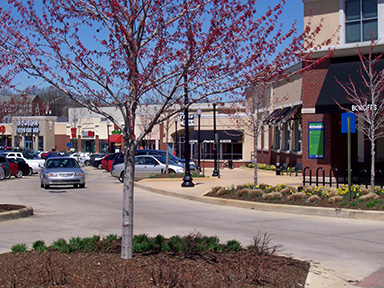 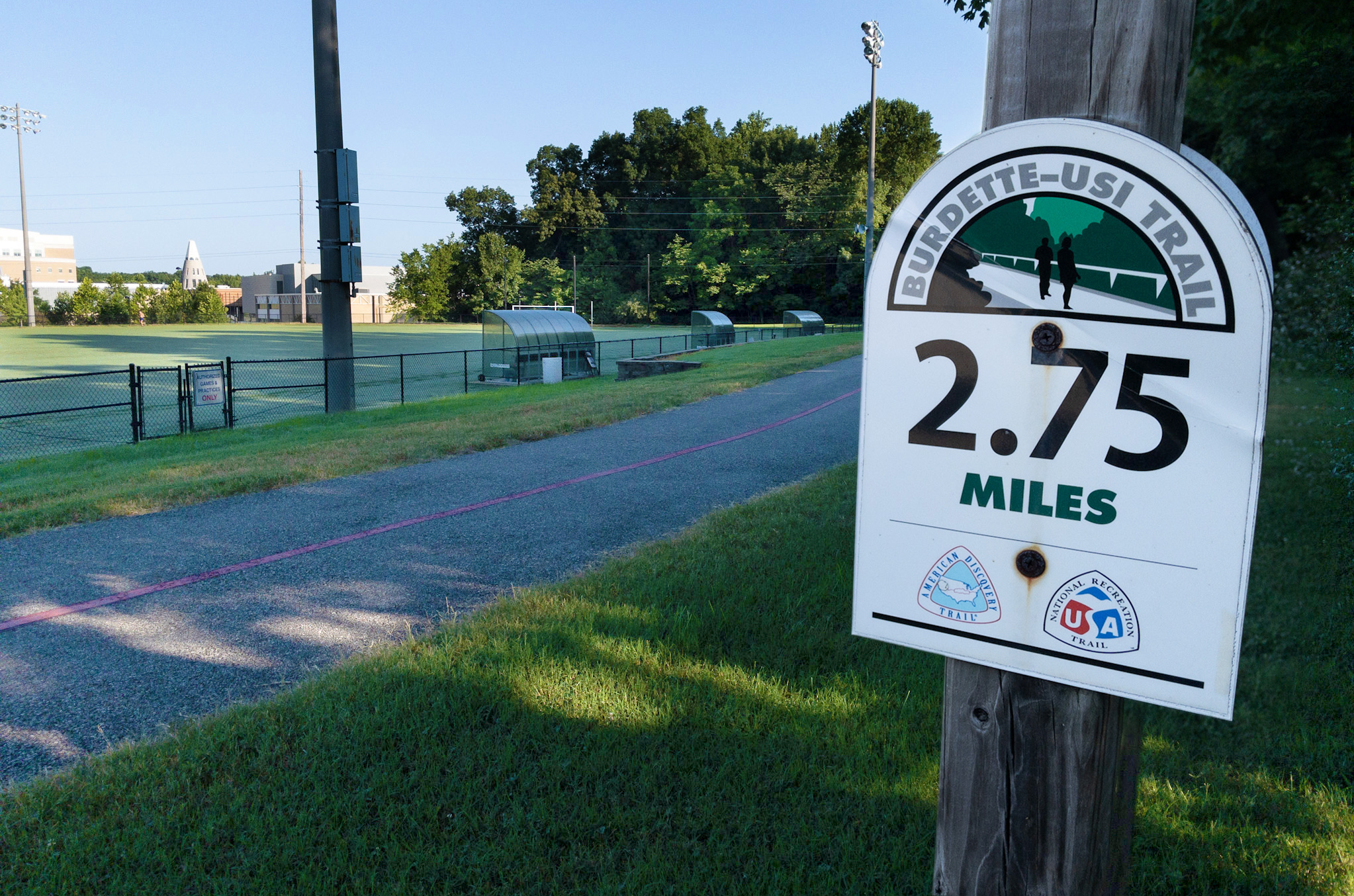 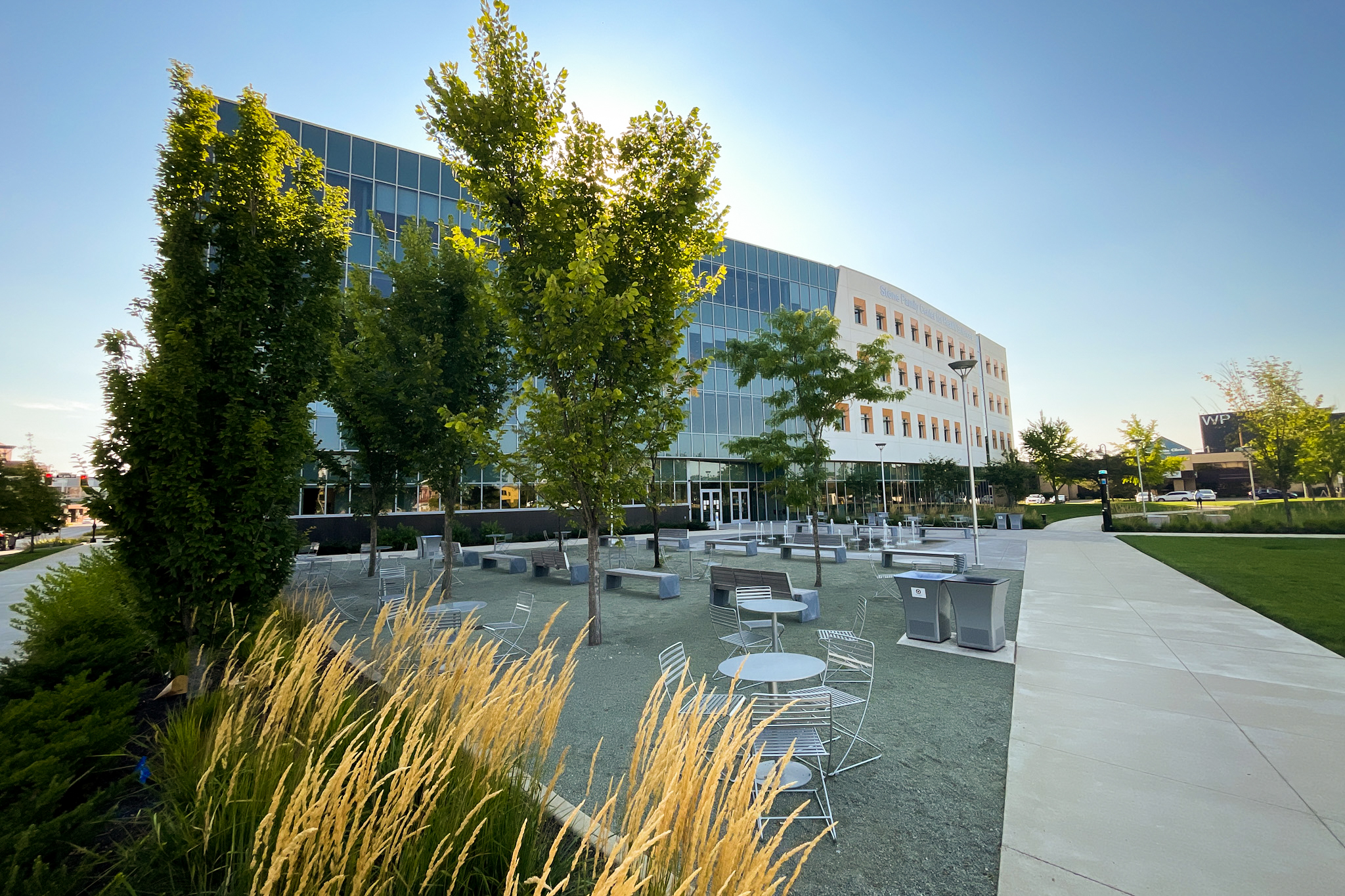