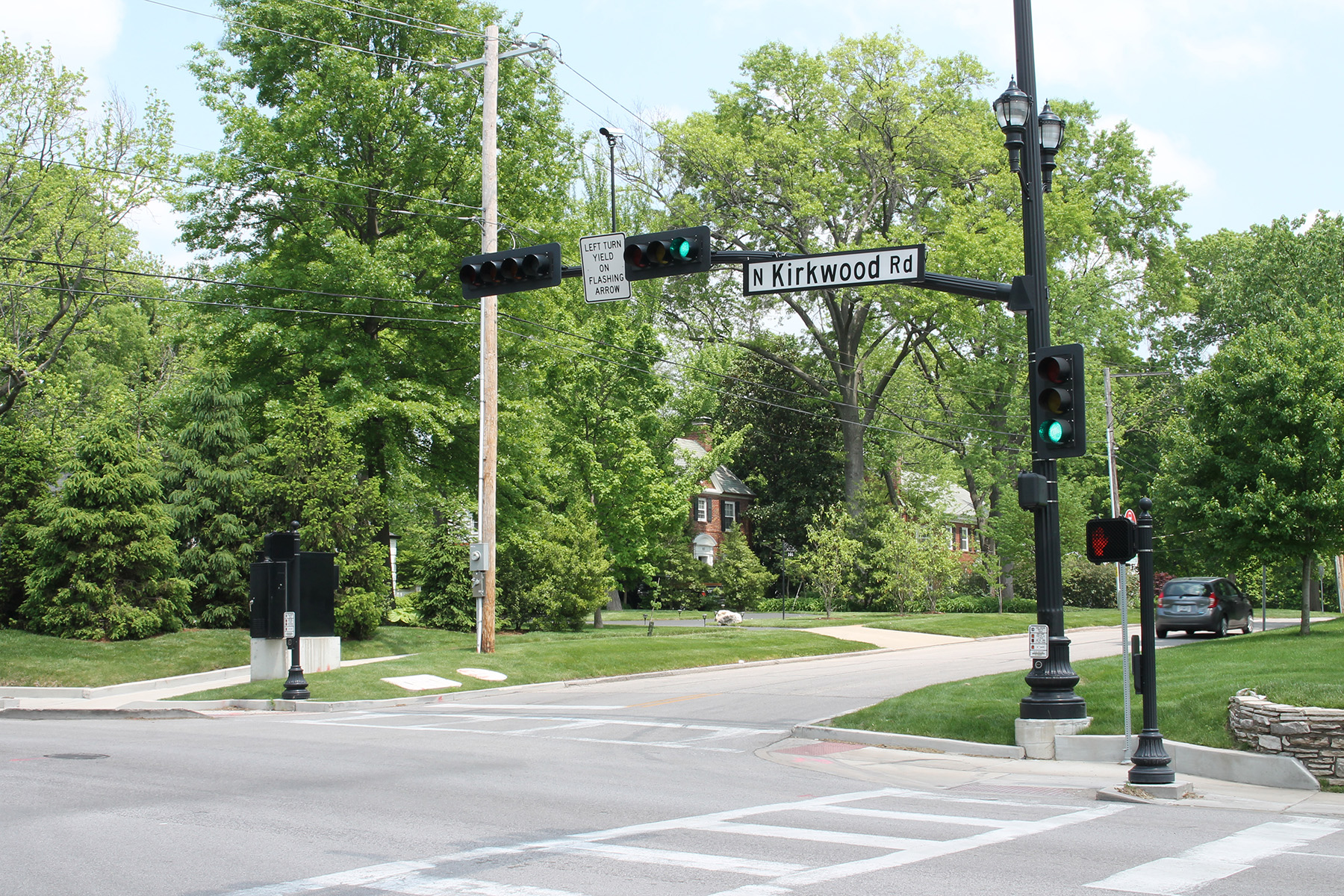 Lochmueller Group completed the design of four reconstructed traffic signals, including a HAWK pedestrian crossing, and all ITS improvements along this critical corridor. The available space to implement the improvements required substantial right-of-way and utility investigation, leading to no major land acquisitions or utility relocations. Design tasks also included ADA pedestrian signal improvements, alternate investigation, and specification of a new central signal control software (Centracs), CCTV cameras, video detection systems, and railroad preemption blank-out signs that communicate with the railroad hut via peer-to-peer communications between six of the signal controllers nearest the crossing. Lochmueller developed the ITS network and end equipment from the ground up, based upon input from multiple City of Kirkwood staff members. This effort required in-depth engagement with public works, electric, and IT departments within the City to determine a concept of operations and specific user requirements.

Lochmueller also developed and implemented new coordinated timing plans through the corridor. The Downtown Kirkwood area has substantial bicycle and pedestrian volumes, meaning a balance between the mobility and safety of each mode was important. All timing plans were carefully designed to stay in coordination when any or all pedestrian push buttons are activated. All pedestrian phases were implemented with leading pedestrian intervals, permitting the pedestrian to enter the crosswalk before the adjacent vehicles have a green light, allowing for improved pedestrian visibility and safety precautions. 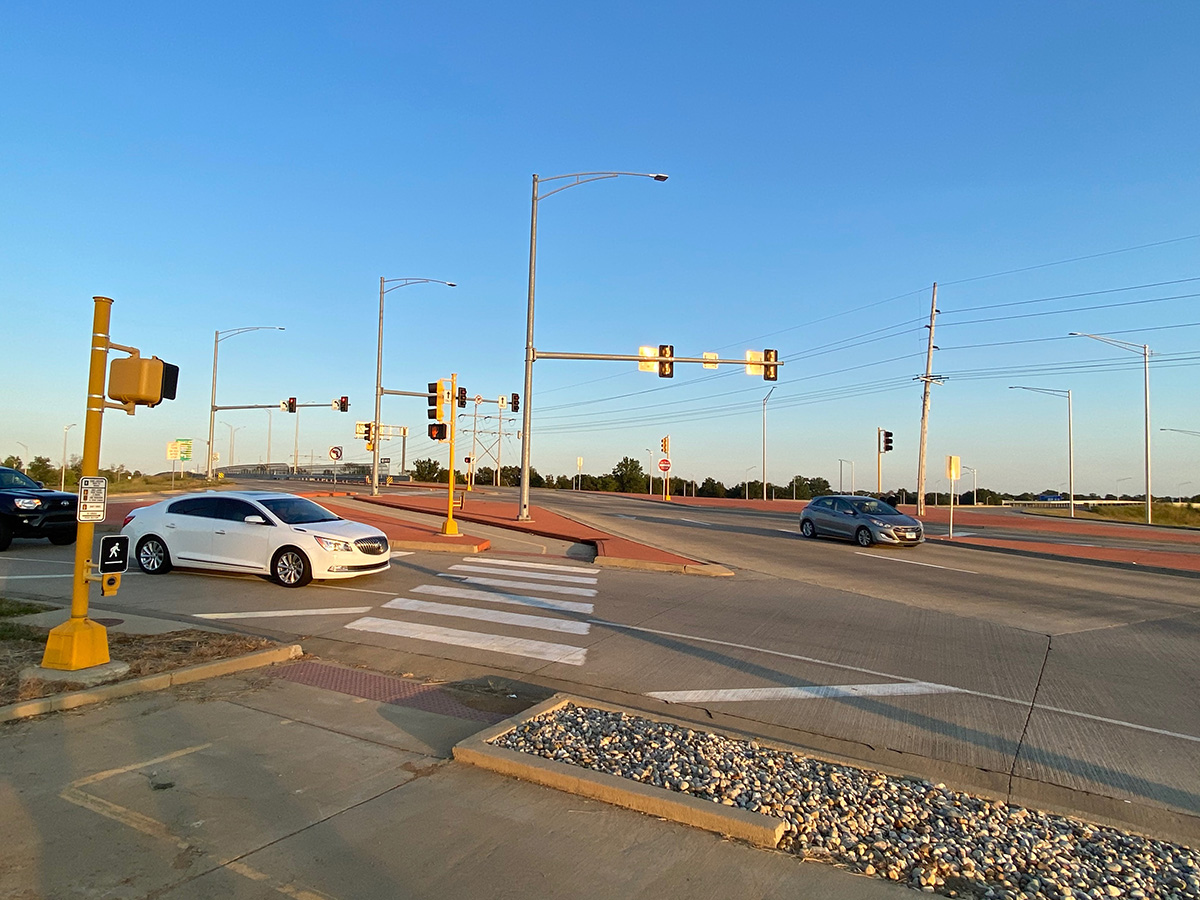 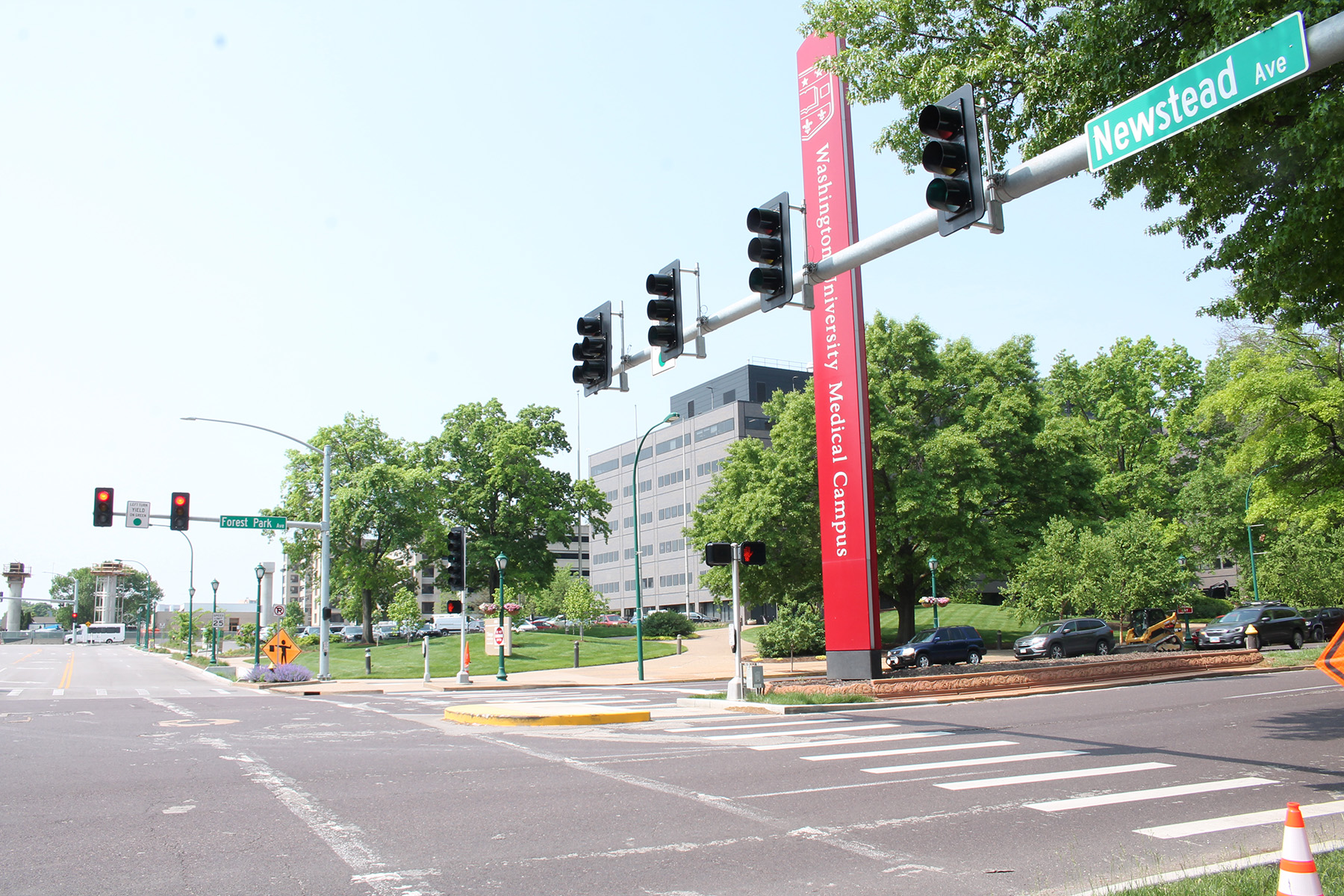