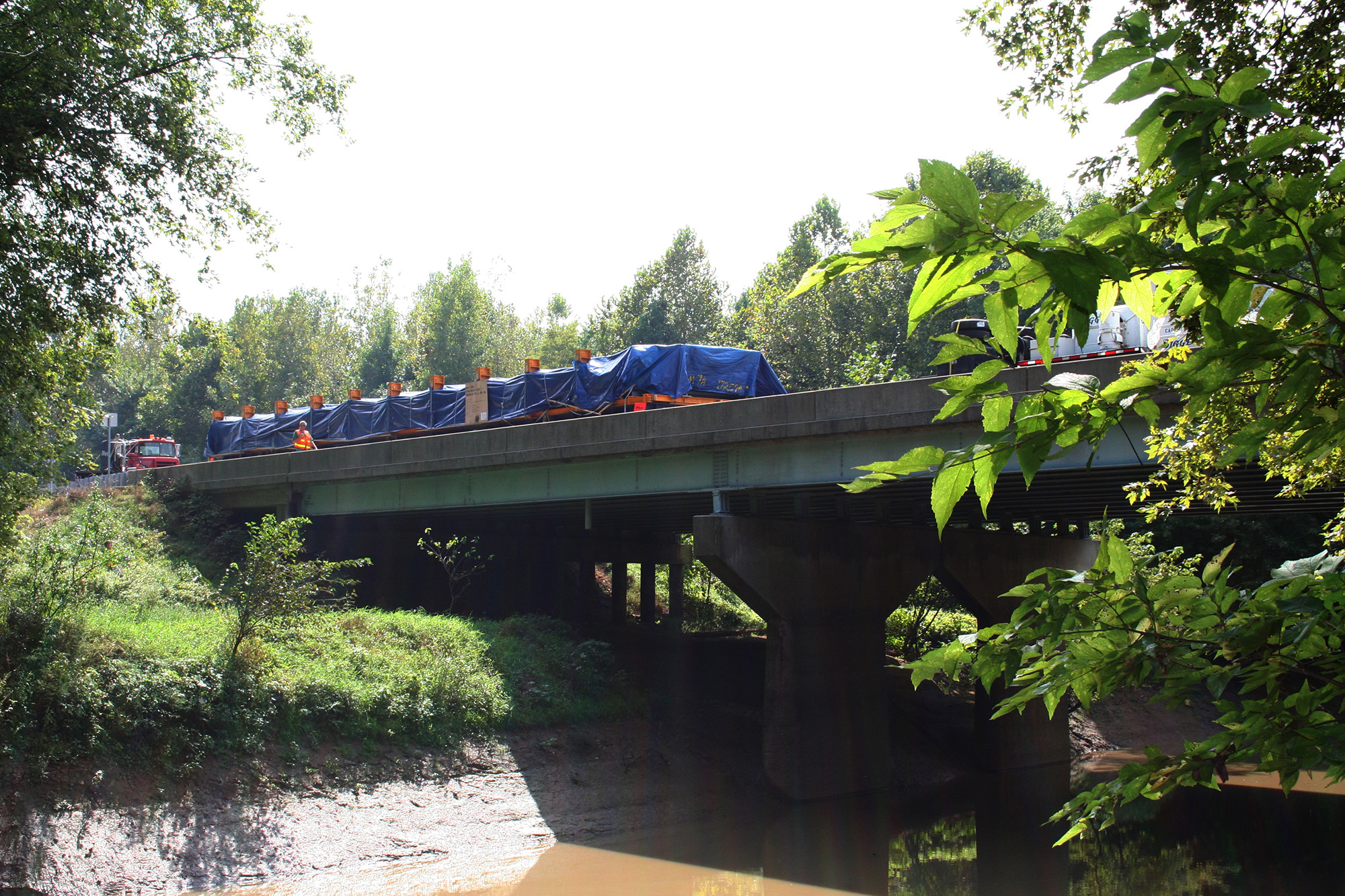 The construction of a new coal gasification plant in Edwardsport required moving heavy plant components across eight elevated bridges, creating super-loads varying from 306,000-1,117,000 pounds. The movement of such heavy loads requires a state permit to assess safety and to assess ability of the bridges to withstand such weight.

Seven of the bridges featured 2 to 5 spans with advanced deterioration. The remaining bridge consisted of a 16-span, 2,408-foot-long structure across the White River that could be classified as a major river crossing.

Lochmueller Group (Lochgroup) was chosen to provide preliminary bridge load rating analysis and weight distribution of various load configurations. Bridges were inspected before, during, and immediately following completion of a super-load crossing. During the construction of the plant, Lochgroup staff oversaw more than 70 moves, including the heaviest load ever to be permitted on Indiana highways. 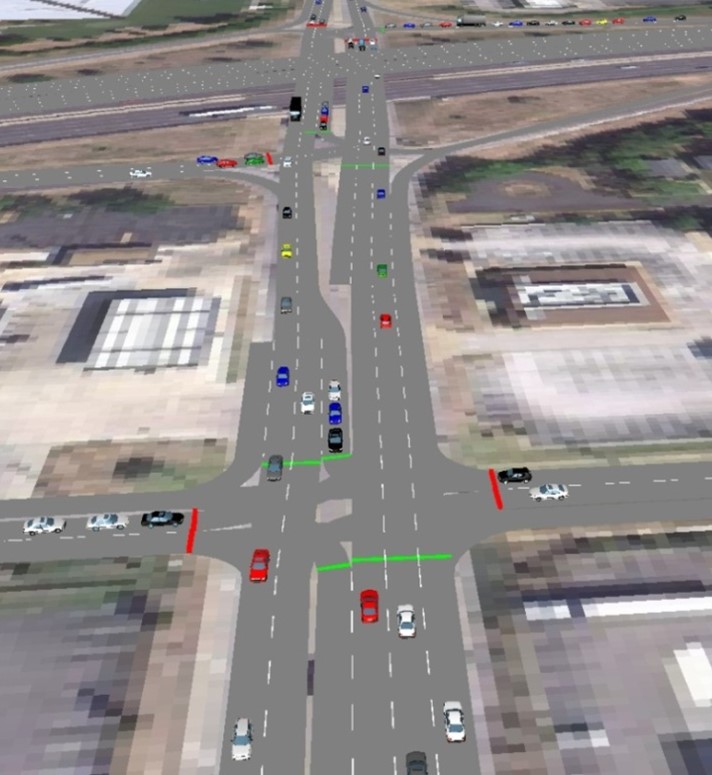 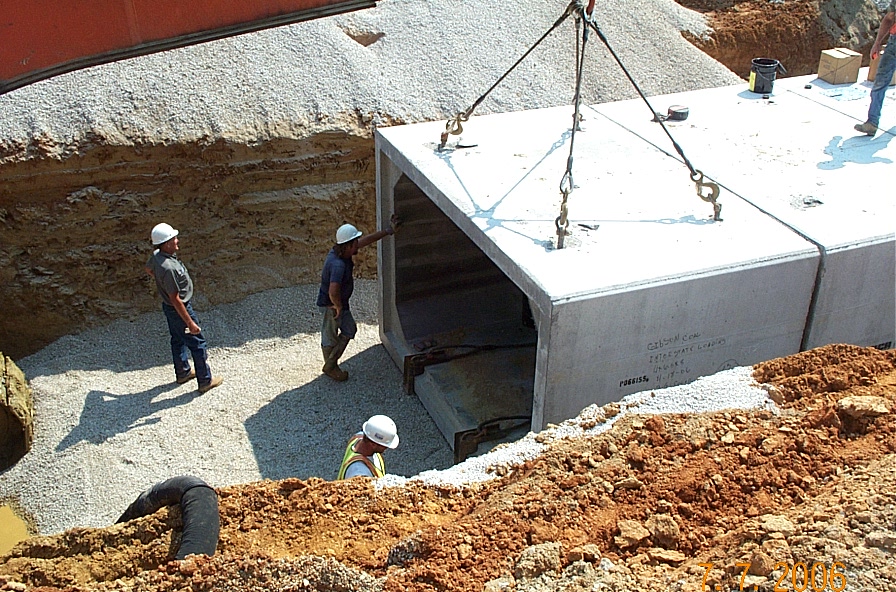