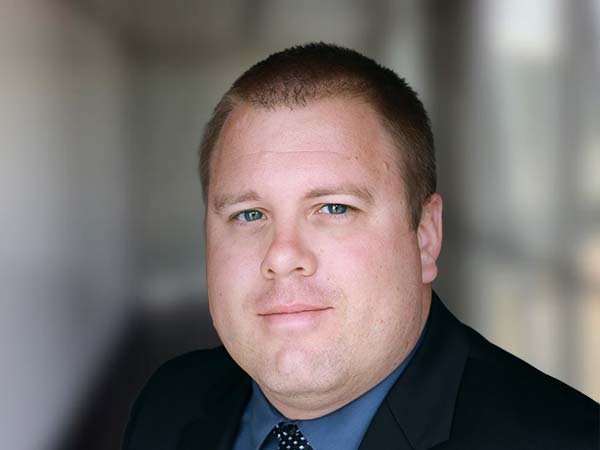 Anthony Goodnight has recently been promoted to Fort Wayne Region Manager! In his new role, Anthony will be responsible for the continued growth and development of the Fort Wayne region by working with cities and counties alike to develop and design the next generation of projects that will have a lasting impact on communities.

Prior to joining Lochmueller Group in 2019, Anthony served the City of Huntington for 14 years under the guidance and direction of 3 different mayors, 8 years of which serving on the Executive Leadership Team as the Director of Public Works and Engineering Services.

In his time at the City, Anthony constructed well over $100M of projects, including:

Anthony also managed the continued operation and ultimate closure of the City’s solid waste landfill. Concurrently, Anthony served on various boards in a number of capacities, including:

Since joining the private sector, Anthony has been responsible for much growth, new opportunities, and successes of Lochmueller’s Water Resources department. Anthony is extremely deserving of this promotion, and we can’t wait to see how he will excel in this new position. 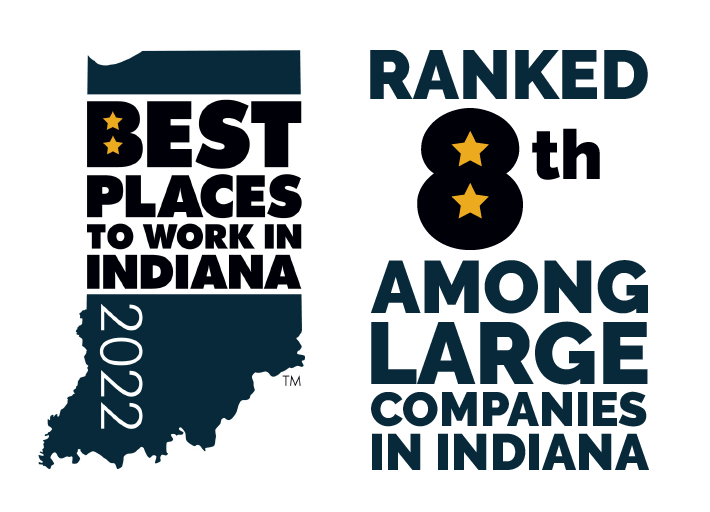 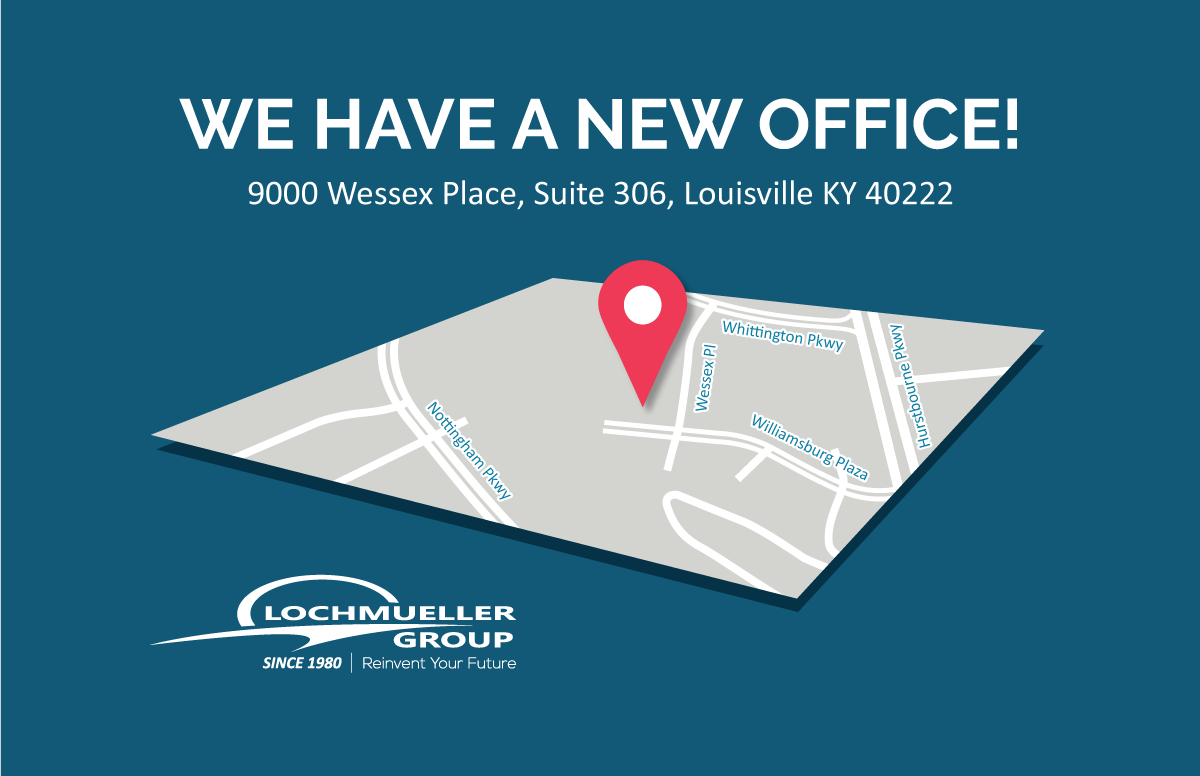 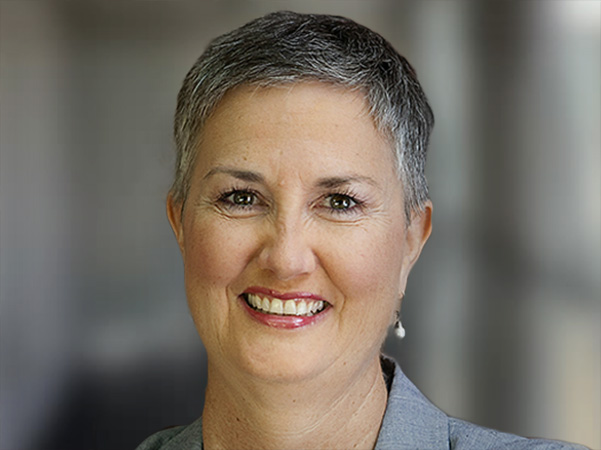